Use of Hashtags in social media – What every company should know 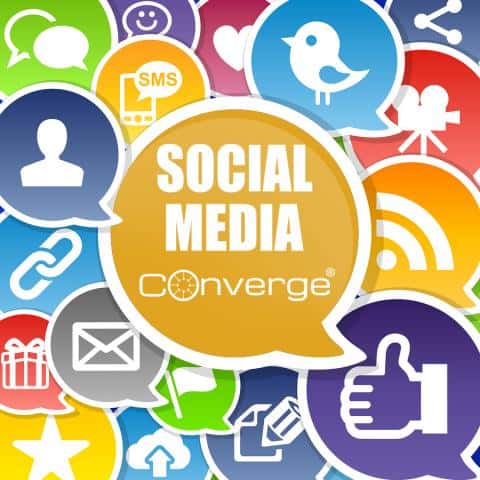 Use of Hashtags in social media not only builds the voice of people, its a great marketing strategy. Starting from News Creators to Social Elites to Companies all use it for their growth and benefit. Let’s Learn what is it and how to use it.

Twitter users tag and categorize their content on the basis of hashtags. Some users feel that hashtags help them define their tweet as per a keyword. However, hashtags are much more that. Right use of hashtags can help build up movements, conversations, trends and collections.

It is interesting to see that while hashtags initially originated in Twitter, they have gradually spread across all important social networks (Google+, Tumblr, Facebook, Pinterest and Instagram, to name a few). Regular social networkers are making optimum use of the hash symbol (#) to create a tag, categorize posts and group them together with similar themes.

According to a social media expert, hashtag has revolutionized the world of social media and promotion. It has come as a boon for companies who have struggled to get their social media marketing right. With so many big names already using this grid-like character for social promotions, there are multiple ideas to take reference from.

In addition to the above-mentioned examples, hot shot brands such as EA Sports FIFA, Special K and Cadbury’s Dairy Milk have also come up with innovative hashtag campaigns for online promotional pushes.

How well should you use the hashtag?

The success stories of several hashtag campaigns have resulted in many companies blindly following this trend. Well, is it right to do so? While there are no two opinions about the effectiveness of hashtags, wise thinking and smart planning is required for using them.

For instance, the habit of hashtagging every word (that many companies do) should be a big no. Excessive use of hashtags in the tweets can show the inadequate knowledge of the company about the modern technology. Users might look upon the company as uninformed and can get tempted towards a technologically advanced competitor.

Joining an existing hashtag instead of creating a new one is a good way to start. This can help you get new followers quickly. Let’s say by joining a trending movement or conversation that most of your potential/present customers are engaged in can help you come under the spotlight. While your potential customers might not do a @YourBrand, their association with the conversation can put you up on their radar.

Note: Avoid hopping onto a Twitter hashtag which is not legitimately connected with your nature of business. To gain optimum benefit from existing hashtags, make sure to add something meaningful to the conversation and not spam it.

The 5 Most Essential CRM Integrations For Your SMB

Tips to follow for achieving 100% CRM adoption and engagement